The Psychology of Lying: Why We Can t Help But Do It 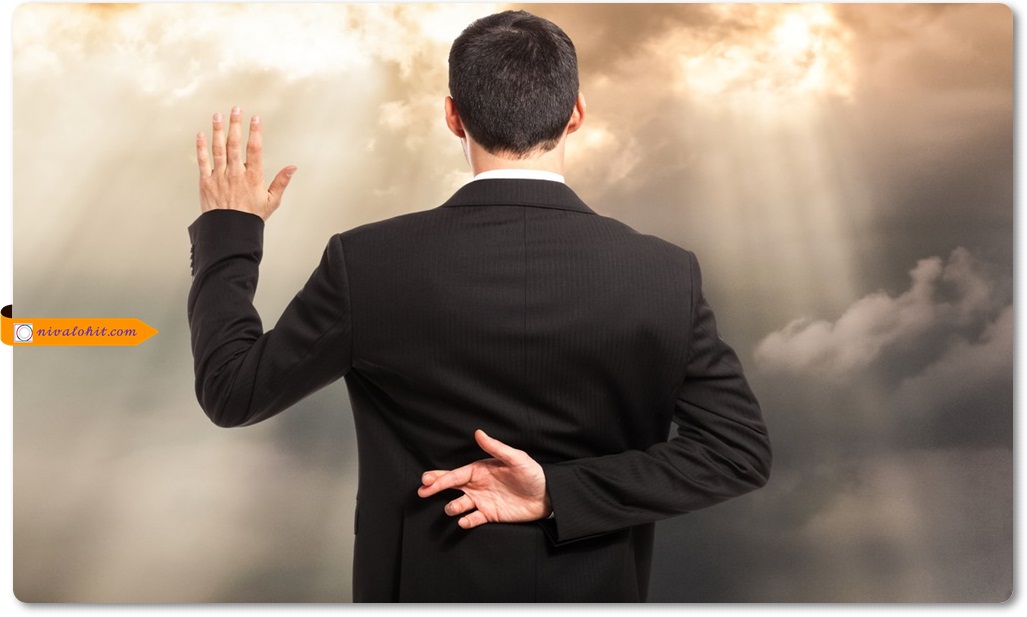 If everyone told the truth, the world would be a better place — at least that’s what we’ve been told by our parents and teachers since we were kids. But as it turns out, we’re still lying, and there are lots of studies to prove it. In fact, scientists say that up to 2/3 of everything you hear in conversation is actually lies — either things you hear others say or things you say yourself, if you think about it. Why do we lie so much? Is there any way to stop it? The Psychology of Lying: Why We Can t Help But Do It

Lying is defined as a false statement made with the intention to deceive. And while we all know that lying is wrong, we can’t help but do it. In fact, studies show that we lie an average of 1.65 times per day. So why do we lie? What causes us to behave in such a dishonest way? Well, there are many reasons why people lie. Studies show that there are four different types of lies: white lies (made up to avoid hurting someone’s feelings), self-enhancement (we tell ourselves and others how amazing we are), impression management (saying what someone wants or expects to hear) and manipulation (telling others what they want or expect). The Psychology of Lying: Why We Can t Help But Do It

How do people lie?

Lying is something that we all do, even if we don’t realize it. It’s a way to protect ourselves, to make ourselves feel better, or to avoid conflict. But why do we lie? How does lying affect us and those around us? What can we do about it? These are the questions that will be answered in this blog post. If you’re wondering how often people lie and what they say when they do, then you’re in luck.

See also  Alonso to Aston Martin: The biggest name in Formula 1 is moving to the British brand

What psychologists have found is that most people lie at least once every ten minutes (even with things like I’m not hungry or I like your haircut). Men lied more than women did, but they also felt guiltier after doing so. It turns out that when someone lies, their heart rate increases and they experience higher levels of adrenaline.

When do people lie?

People lie for all sorts of reasons. Sometimes it’s to avoid conflict or make someone feel better. Other times, people might lie to seem more interesting or successful. Whatever the reason, it’s clear that everyone lies from time to time. One study found that 60% of subjects lied at least once in a 10-minute conversation. Surprisingly, though, most people say they don’t lie as much as they think others do. The same study also found that people generally underestimated how often other people lie. So while we’re not great at knowing when other people are lying, we’re pretty good at recognizing when we’re lying ourselves!

See also  Why Manchester United F.C. Is Worth Every penny

Does lying always have bad effects?

Though we may not like to admit it, lying is a part of our everyday lives. Whether we’re telling a white lie to spare someone’s feelings or omitting the truth to prevent conflict, most of us have lied at one point or another. But what drives us to do it? Researchers say that it boils down to two reasons: The first being that when we are in situations where there are high stakes, such as during an interview for a job, people will often lie in order to get the desired outcome they want. The second reason has more to do with protecting oneself from negative social consequences.

Truth and Lies in Everyday Life

We’ve all been there before. You’re in a meeting at work and your boss asks you how that project is coming along. It’s going great! you say, even though you’ve barely started it. Or maybe you’re out on a first date and they ask if you’re enjoying yourself. Of course! you reply, even though you’d rather be anywhere but there. If we want to avoid lying, we need to figure out why we do it in the first place. One theory suggests that we lie to avoid punishment or unpleasant consequences for our actions. If this is true, then people might lie more when they believe the consequences will be milder (like telling their spouse about an affair) than when the consequences are severe (like telling their boss about taking company funds). The more you think someone would disapprove of what you’re doing, the more likely you are to lie about it.

It’s no secret that people lie. But why do we do it? Is it because we’re trying to protect ourselves or others? Or is there something deeper going on? What if, in some cases, the act of lying serves a psychological purpose for the liar and has nothing to do with being dishonest?

In fact, psychologists have found compelling evidence for this theory and they’ve given it a name- The Self-Serving Bias.

We’ve all been there before: caught in a lie, whether it’s a white lie or a whopper. But why do we do it? Is it because we’re bad people, or is there something more to it? The short answer is that the answer is complicated and can be broken down into two categories: unintentional lying and intentional lying. There are a number of reasons why we unintentionally lie—to spare someone’s feelings, to avoid punishment or embarrassment—but the primary reason is that it helps us save face in front of others. Intentional lies are told with an intention to deceive; these lies are typically done for personal gain or self-preservation.