The Monsanto Company: A History of Controversy 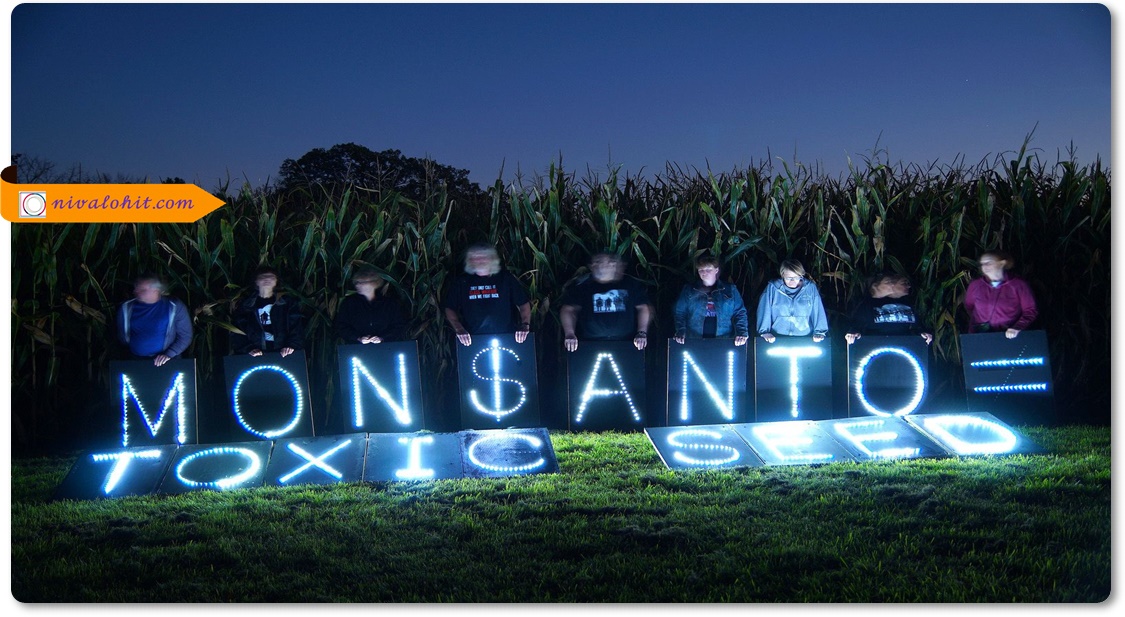 The Monsanto Company has been one of the most controversial businesses in the world, with much of that controversy focused on the genetically modified organisms (GMOs) it produces and markets to farmers around the world. Its history dates back more than 100 years, to when John Francis Queeny founded the Monsanto Chemical Works in St. Louis, Missouri in 1901. Over the next century, Monsanto would become one of the largest and most powerful companies in the United States. It continues to be controversial to this day as it makes large profits off of products like Roundup and GMOs while facing consumer backlash over its business practices. The Monsanto Company: A History of Controversy

The Monsanto Company has been a controversial figure in the world of agriculture for many years. The company was founded in 1901 and is headquartered in Creve Coeur, Missouri. Monsanto’s best known product is Roundup, a glyphosate-based herbicide, developed in the 1970s. The company has been accused of putting profits ahead of people, and its products have been linked to health problems and environmental damage. Despite all of this, Monsanto remains a powerful force in the agricultural industry.

See also  A Mind of His Own: Why We Should All Trust Our Intuition

The use of chemicals has always been a controversial topic, and the Monsanto Company is no stranger to this debate. The company has been accused of producing harmful products that have negative effects on human health and the environment. Roundup, in particular, has been linked to cancer and other health problems. Despite these concerns, the company continues to produce and sell its products, claiming that they are safe for use. Only time will tell if the controversy surrounding the Monsanto Company will ever be resolved. The Monsanto Company: A History of Controversy

In the 1970s, the company developed Roundup, a glyphosate-based herbicide, which became its best-known product. The widespread use of Roundup and other glyphosate-based herbicides has been criticized for damaging the environment and causing health problems in humans and animals. In 2015, the World Health Organization classified glyphosate as probably carcinogenic to humans. The company has also been criticized for its role in the production of genetically modified crops.

Dealing with critics and lawsuits

In recent years, the Monsanto Company has been re-branding itself to reflect its new business strategy focused on genetically modified crops. The company has been the subject of much controversy over the years, particularly surrounding its Roundup herbicide product. Its new GMO crop products have also come under fire from environmentalists and consumer groups. Despite the criticism, Monsanto remains one of the largest and most influential agrochemical companies in the world.

The use of genetic engineering is a controversial issue. Some people believe that it is a way to improve crops and make them more resistant to pests and diseases. Others believe that it is a way to create Frankenfoods that are dangerous to our health. The truth probably lies somewhere in between. The Monsanto Company has been at the forefront of this debate for many years.

In the 1990s, as the public became more aware of the role that GMOs play in our food supply, Monsanto began to re-brand itself as a life sciences company. Its new logo featured a double helix, and its tagline was Food. Health. Hope. The company’s focus was on developing genetically modified crops that could resist herbicides and pests. This shift in strategy was controversial, and many people still associate Monsanto with its old products and business practices.