How Being Alone Can Make You Feel Worse 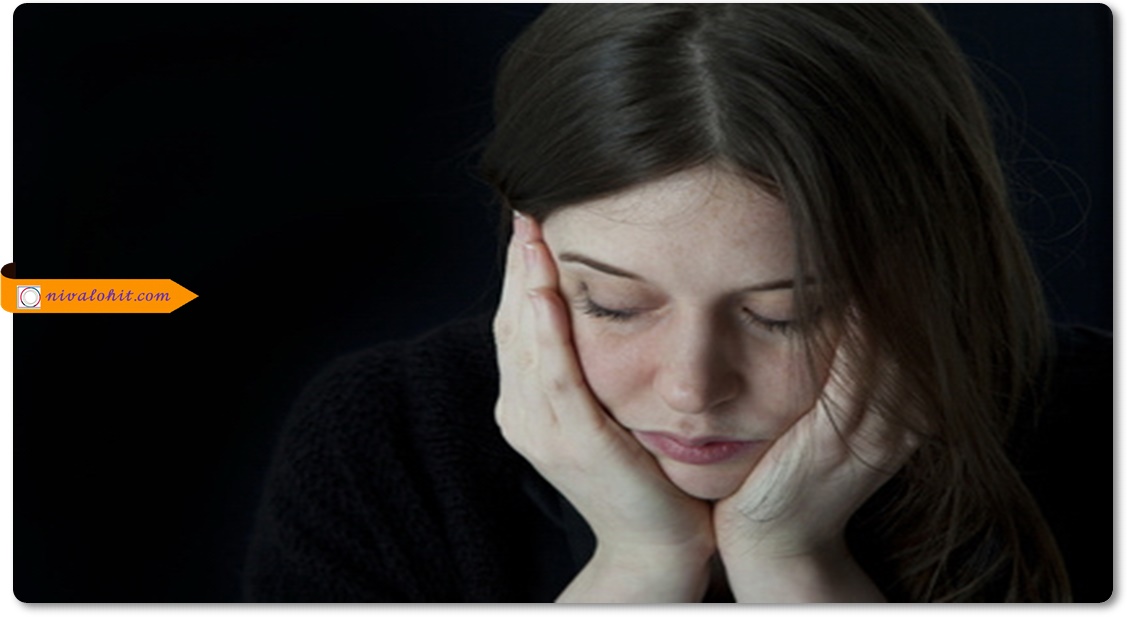 If you’re feeling a little blue, it may be tempting to hole up in your apartment with Netflix and a pint of ice cream. However, this strategy may end up making you feel worse over time. According to new research from the University of Chicago, being alone — whether in the literal sense or because you lack social connections — can make people feel more isolated, which can lead to loneliness and even depression. How Being Alone Can Make You Feel Worse

Being lonely can make you physically sick

Research has shown that being alone can make you physically sick. A study by John Cacioppo and colleagues found that loneliness is a predictor of inflammation, impaired immune function, and increased risk for hypertension, cardiovascular disease, depression, diabetes and metabolic syndrome. Even short-term loneliness produces physical symptoms like fatigue and insomnia. How Being Alone Can Make You Feel Worse

People are happier when they have social support

Research shows that when we feel like our needs for social connection are met, it not only improves our mood and well-being, but also contributes to improved physical health. The absence of such connections can have a devastating effect on one’s mental health. To combat the negative effects of being alone, it is recommended that people take time out for themselves or find a friend to lean on during their down time.

Loneliness increases inflammation in the body

Studies show that the levels of inflammatory markers are lower in individuals who report having close ties to family and friends. Researchers theorize that the presence of strong social connections may help with recovery from illness, as those people report feeling less depressed. Other studies have found similar results when examining how marital status impacts heart disease or the risk for stroke.

The research shows that there is a very real correlation between lonely people and their physical and mental health. Loneliness has been linked to an increased risk of developing a cold or the flu, higher blood pressure, a weaker immune system, greater self-reported levels of anxiety and depression, and many other factors that can be detrimental to your health.

Alone, your thoughts can become more powerful and magnified. So if you’re already anxious or sad, you may start to feel even worse while being alone. Research has shown that loneliness weakens long-term memory. Your body’s response to social isolation is similar to being under chronic stress, which can lead to: obesity, heart disease, and sleep disorders.

Lonely people sleep less deeply than people who are not lonely

According to a recent study published in the journal Sleep Medicine, sleep quality was found to be worse for lonely people than for those who did not feel that way. In one group of 80 older adults, being deeply asleep (REM) during night-time hours was reduced by two-thirds among the lonely participants when compared with those who weren’t lonely.

This is called social jet lag, the health equivalent of adjusting to a different time zone. Imagine you take a long flight from Los Angeles to London. During the flight you go through a day and night in your own head. In London, you wake up as if it’s about noon, even though it’s closer to midnight for you.

It has been shown that people with few friends live shorter lives. One study that tracked a group of people for 16 years found that their social connections influenced how long they lived. Those who had strong relationships and tended to have friends around often died up to five years sooner than those who were more isolated or reserved.

See also  There is Nothing Beyond Our Imagination

According to new research, lonely people may show stronger stress responses. This means that the more stressed out you are, the worse you feel about being alone. The researchers found that for every 10% increase in stress levels, your feelings of loneliness increased by 9%. The study also found that lonely people were less likely to believe they had close friends.

-Has this ever happened to you? _____Yes, I felt really crappy and missed the person that I was with. _____No, but it sounds like something that could make me feel better when I’m sad or mad.

-This makes sense because… ? _____Feeling like your thoughts are wrapped up in someone can be comforting even if they’re not there.