An Introduction to Cardano: Everything You Need to Know 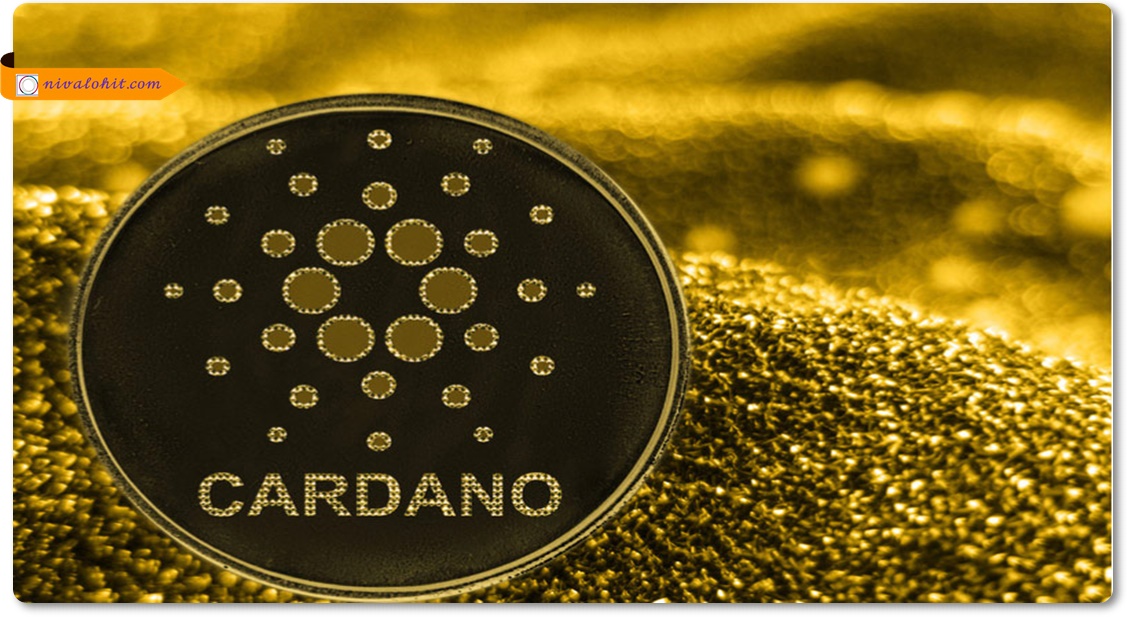 In early 2017, Ethereum co-founder Charles Hoskinson left the Ethereum project and started working on a new cryptocurrency that was inspired by Bitcoin and designed from scratch to be more advanced than existing currencies. That currency, Cardano, had its ICO in October 2017, raising $62 million in its first 5 days of sale and hitting the top 5 of all cryptocurrencies by market cap shortly after that ICO was complete. This guide to Cardano will help you learn what it’s all about and why some investors are optimistic about its potential over the long term. An Introduction to Cardano: Everything You Need to Know

Cardano is a public blockchain platform that is open-source and decentralized. It uses proof of stake for consensus and can facilitate peer-to-peer transactions with its internal cryptocurrency, ADA. Cardano was founded in 2015 by Ethereum co-founder Charles Hoskinson. The platform is built on Haskell programming language and utilizes a unique layered architecture. Cardano aims to be the most practical and efficient blockchain platform for businesses and users alike.

The History of Cardano

Cardano was founded in 2015 by Ethereum co-founder Charles Hoskinson. Hoskinson left Ethereum due to disagreements about how the project should be governed. He then went on to found Input Output Hong Kong (IOHK), a blockchain research and development company. IOHK launched the Cardano blockchain in September 2017. The platform is named after Italian polymath Gerolamo Cardano, who was one of the first Western mathematicians to make use of probability theory.

Cardano is a decentralized public blockchain platform that uses proof of stake for consensus. It can facilitate peer-to-peer transactions with its internal cryptocurrency, ADA. The project is unique in that it is being built in a scientific philosophy, with input from academia at every step of development. An Introduction to Cardano: Everything You Need to Know

What Problems Does Cardano Seek To Solve?

Cardano seeks to solve many of the same problems as other cryptocurrencies, but with a more robust and secure platform. For example, Cardano uses proof of stake rather than proof of work, which is intended to make the network more secure and decentralized. In addition, Cardano has a built-in programming language that allows for more sophisticated smart contracts. Finally, Cardano is designed to be more scalable than other cryptocurrencies, so that it can handle more transactions per second without sacrificing security or decentralization.

How Does Cardano Work?

Cardano is a public blockchain platform that is open-source and decentralized. Proof of stake is used to achieve consensus on the platform. Cardano has its own internal cryptocurrency, ADA, which can be used for peer-to-peer transactions. The platform was founded in 2015 by Ethereum co-founder Charles Hoskinson.

See also  Is Selfishness Holding You Back From Your Future?

The platform is designed to scale in a modular fashion, so that it can be adapted to meet the needs of different applications.

Who Is Behind Cardano?

Cardano was founded in 2015 by Ethereum co-founder Charles Hoskinson. The team behind Cardano is comprised of experts in the fields of cryptography, information security, and mathematics. Cardano is unique in that it is the first blockchain platform to be based on scientific philosophy. This means that all decisions made regarding the platform are backed by peer-reviewed research. As a result, Cardano is one of the most innovative and forward-thinking blockchain platforms currently in development.

What Is The Status Of Cardano?

Cardano is currently in the process of being developed. The mainnet is not yet live, but is expected to launch in the near future. ADA, the internal cryptocurrency of Cardano, is currently available for trading on a number of exchanges. When the mainnet launches, ADA will be used to facilitate transactions on the Cardano network.

What Are Some Of The Challenges Faced By Cryptocurrencies Today?

Where Can I Learn More About Cardano?

If you’re interested in learning more about Cardano, there are a few different resources you can turn to. First, the Cardano website has a lot of helpful information about the platform and its features. Second, the Cardano subreddit is a great place to ask questions and get involved in discussions about all things Cardano. Finally, YouTube also has a number of helpful videos about Cardano, including introductory videos and guides on how to use the platform.

Q. What is Cardano?

A. Cardano is a public blockchain platform that is open-source and decentralized. Its consensus is achieved using proof of stake, and it can facilitate peer-to-peer transactions with its internal cryptocurrency, ADA.

A. Cardano was founded in 2015 by Ethereum co-founder Charles Hoskinson.

Q. What are some of the features of Cardano?